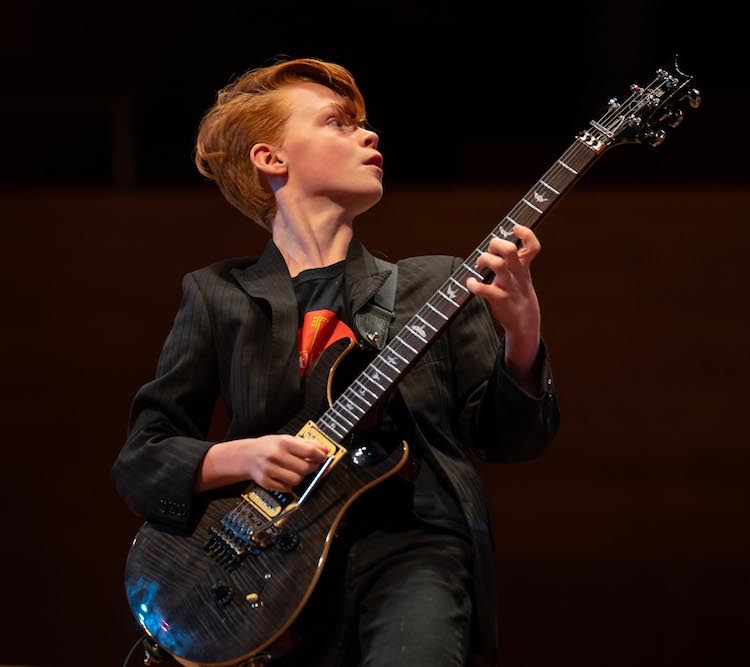 Little Kids Rock alum Vincent Molden, a rising 9th grader from Chicago, credits the organization for helping him land a lead role in the US tour of the 1st National Broadway tour of School of Rock the Musical.

Vincent had learned of an open audition for the tour through his Little Kids Rock teacher Paul Gilvary, and he couldn't have imagined that he would land such a prominent role. Before Little Kids Rock, Vincent had never been on stage, and this would be his first time in a play. He had so much gratitude towards his fellow classmates and teacher, and their encouragement, that he offered to donate his entire salary to the organization - a gesture they refused, although Vincent still made a sizable contribution to the program as well as donating instruments to his peers.