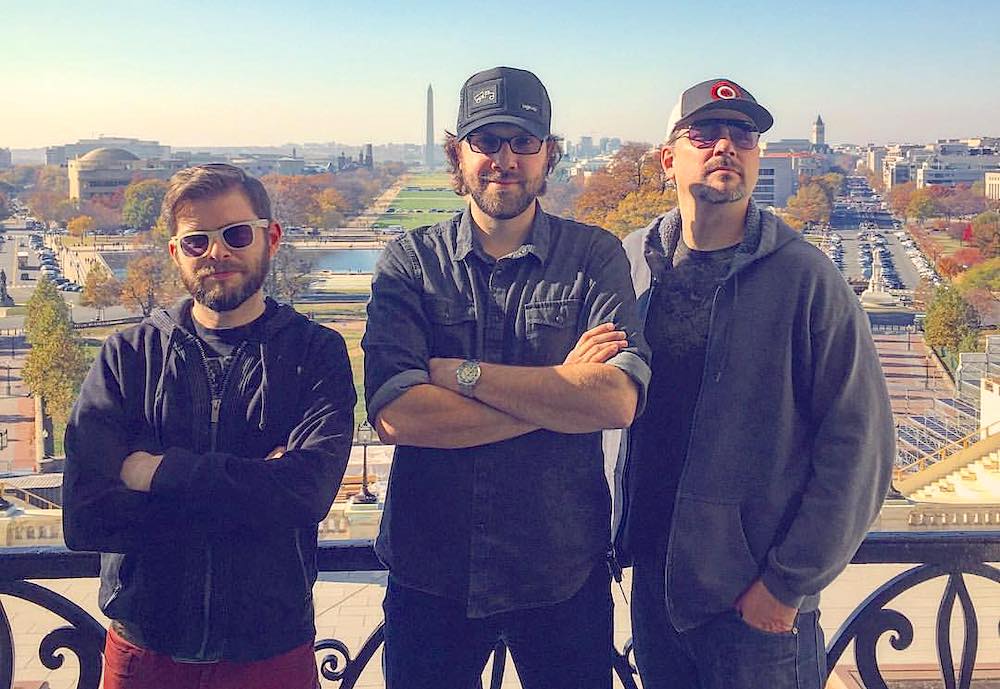 The Z3 play Funky Takes on Frank Zappa, in the present tense.

It's Frank's compositions, reimagined in their funky organ trio vibe, with 2020s energy.

Frank's cynicism, sarcasm, and biting social criticism isn't recreated, it's pointed at the present, and it still works!

The Z3 are and aren’t a Zappa tribute. They do play only the music of Frank Zappa. They don’t try to recreate it exactly as it happened in the ‘60s, 70s, or 80s. Instead, they orchestrate it for their funky organ trio vibe, with an energy and groove that carries it into the 20-teens. They embrace the cynicism, sarcasm, and biting social criticism for which FZ was famous, but they point it squarely at 2017. It’s Funky Takes on Frank in the present tense.

Organist Beau Sasser and drummer Bill Carbone discovered a shared passion for Frank Zappa while touring together in the band of guitarist Melvin Sparks. They daydreamed of a trio in the organ-funk style that performed nothing but Zappa--but what third musician could serve as the missing link to bridge the two genres was a mystery. When guitarist/vocalist Tim Palmieri, a diehard Zappa fan, ended up on a string of regular Wednesday night funk gigs with The Beau Sasser Trio in November 2011, the Z3 was born. The three musicians knew each other from years working in the Northeast music scene, their chemistry was undeniable, and the transition from pickup band to the Z3 was as smooth as passage of quintuplets in 9/8. Since then, The Z3 has tackled everything from Freak Out to Broadway the Hard Way with a playful and adventurous spirit that has thus far tickled the fancies of both diehard FZ fans as well as those that “never knew they liked him.”

The Z3—sometimes with extra special fourth member Ed Mann from FZ’s touring band—has since rocked the Blue Note Jazz Club in NYC, peppered the summer festival circuit with their Funky Takes on Frank, and delivered a legendary 3+ hour set at the Zappanale festival in Bad Doberon, Germany in 2013. At the 2015 Zappanale 26 they performed both as the Z3 and as the house band for the “Goodbye Session” in which they backed Zappa musicians Ike Willis, Denny Walley and Ed Mann. Give thanks for Frank!