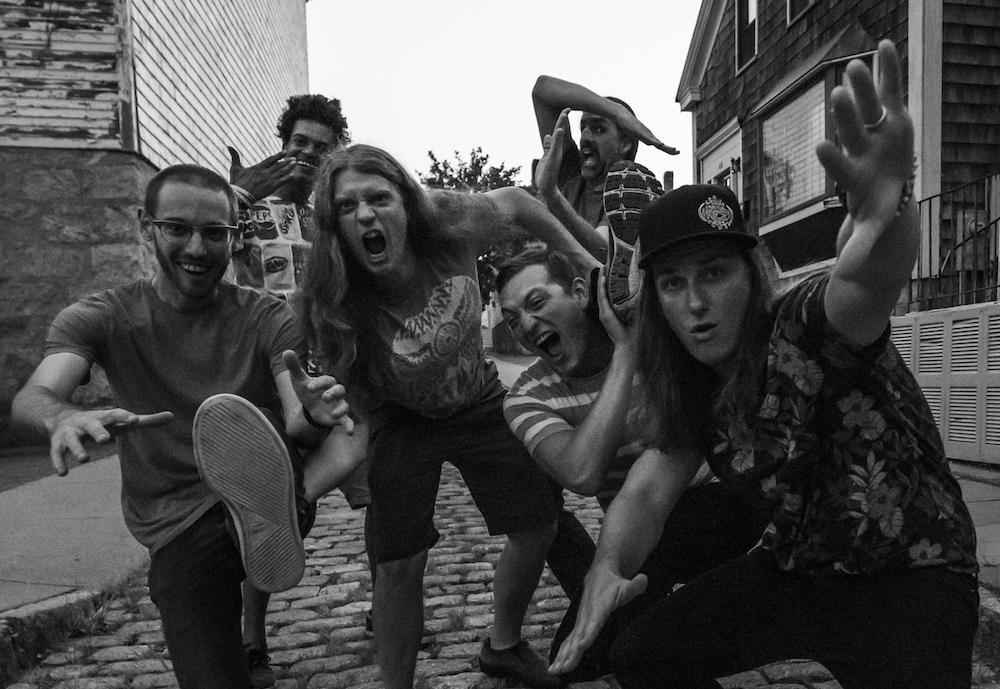 Having met as music students in Boston in 2003, Spiritual Rez crafted a unique hybrid of reggae and rock with jazz chops and pop sensibility that defied any traditions at the time. The band’s power-packed live show has been thrilling audiences ever since, and has withstood lineup changes and moves of individual members to far-flung parts of the country.

In 2016, not long into the writing and recording process of their fourth studio album, Setting in the West, the storied reggae-fusion outfit knew they were creating something special. Under the guidance of producer Kenny Carkeet, a founding member of AWOLNATION, the eclectic sextet fused their high-energy reggae sound with an edgy contemporary pop polish.

Tireless touring and higher education in music have found Spiritual Rez in complete harmony on stage, forging a reputation as a live act that never fails to exhilarate a crowd. Carkeet describes them as “one of the hardest working bands in showbiz.” To date, Spiritual Rez has shared the stage with notable names like George Clinton and Parliament Funkadelic, Steel Pulse, Jimmy Buffet and countless others.

Spiritual Rez has long supported the SpreadMusicNow mission, and embodies the Music Empowers® mantra on and off the stage, giving back to the community whenever and wherever possible, just as they are in turn enriched and supported by their fans and their home communities of Boston, Brooklyn, Los Angeles and Portland, OR.