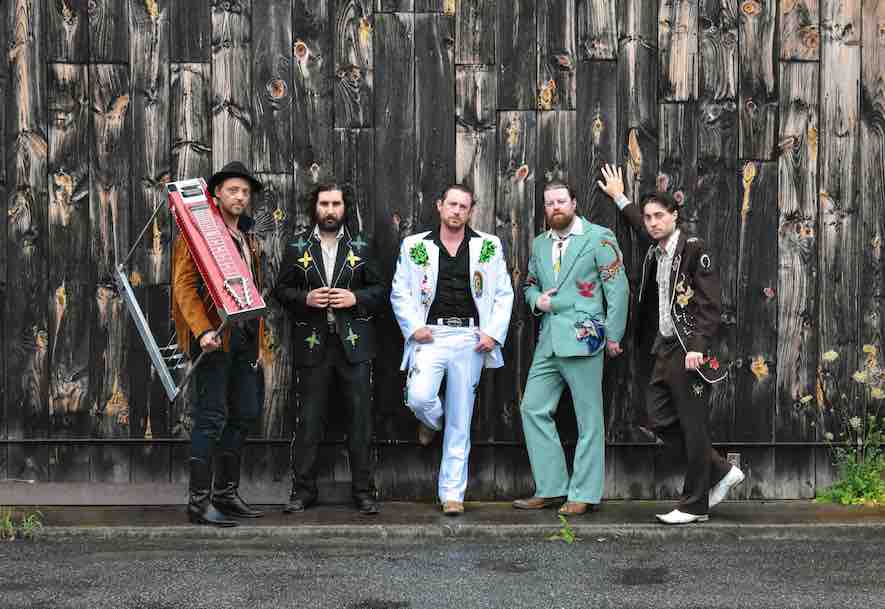 Conjuring up sweeping panoramas of dusty astral plains and the allure of whiskey-laden honky tonks, Western Terrestrials are the kind of wry, unconventional outsiders country music could get used to. In their latest release, Back in the Saddle of a Fever Dream, the Vermont-based group accomplishes a tricky feat: threading the needle between paying homage to classic country, and forging their own brand of unapologetic, hard-driving cosmic American music.

Only Western Terrestrials could mingle references to Blade Runner, Armageddon, and the leader of the Green Mountain Boys with the bonafide twang of country guitar and sway of pedal steel and make it work. Their love of country tradition is real and deep, with hints of their heroes Roger Miller, George Jones and Waylon Jennings. Yet Western Terrestrials' take on country music is deliberately left of center, more in line with alt-country troublemakers like JP Harris and Sarah Shook & The Disarmers. The sounds of gospel, cowpunk and rock n roll meld in happily defiant cohabitation alongside true country grit.

"On our last album we were kind of deliberately antagonizing Nashville a bit," says singer and guitarist Nick Charyk. "This time we wanted to consciously show how we're rooted in country tradition, while getting more complex with our sound." 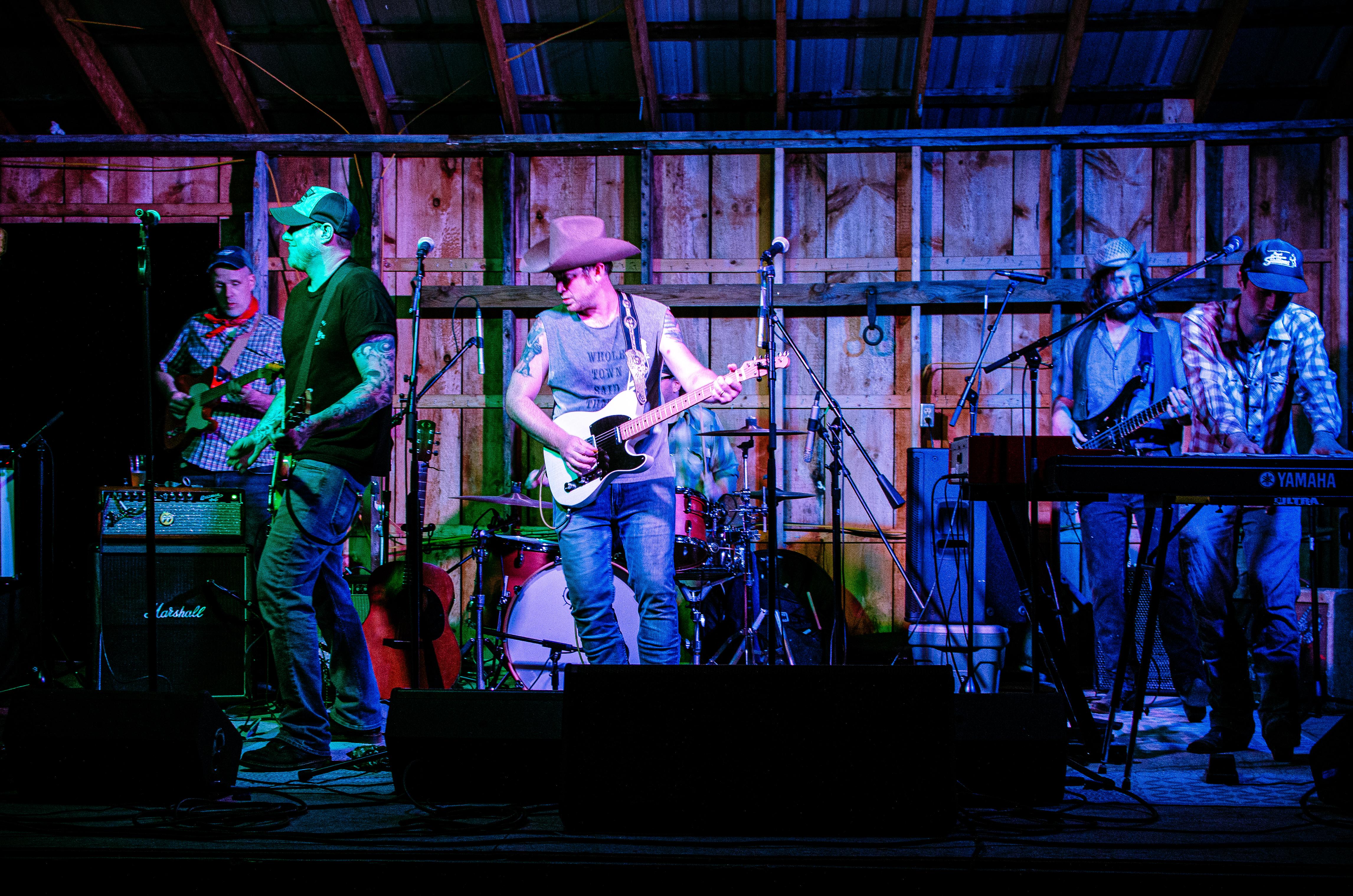 The story of how the album came together takes a page out of the Western Terrestrials' own playbook: a little unexpected, a little stranger than fiction, but totally welcome. It involves Dean Miller (son of Roger Miller) reaching out to produce five songs, Georgette Jones (daughter of George Jones and Tammy Wynette) joining to sing a duet, Ketch Secor (Old Crow Medicine Show) requesting they co-write a song about an alien, and a surreal trip home from Nashville along an apocalyptic highway.

Charyk remembers meeting Miller and Jones after Miller invited the boys down to Nashville from Vermont to record a few songs at Omnisound Studios on Music Row. "It was kind of surreal, hearing them swap stories. We were in the presence of real country legends."

At one point, while Charyk and Jones were trying to nail down vocals for their duet, Charyk apologized for his weird phrasing. "Georgette looked at me and said, 'Let me tell you what, the weirdest phrasing I ever heard was my Dad.' You can't make this stuff up."

Like a North Woods Bruce Springsteen, Charyk's voice doesn't conform to a single genre. It's the secret weapon that allows the Western Terrestrials to pull off a startling variety of songs. Ranging from apocalyptic rockers ("King's Highway"), gospel swayers ("Who's Gonna Fill These Boots") to leisurely country waltzes ("Fix This Broken Heart"), Charyk's uniquely vulnerable waver is the thread that ties it all together.

The album's lyrics are also wide-ranging, exploring emotions like loneliness, paranoia, and complicated love. On "Space Cowboys Got the Blues" Charyk lopes through a thunderous western about the loneliness of a lost connection, or maybe one you never had at all.

The theme of embracing strangeness in all its glory is present in "Ethan Allen was an Alien," the song Ketch Secor commissioned. "He just contacted us one day with this wild idea for a song," Charyk says. "Maybe it was because we're from Vermont, but I jumped at the chance. We ended up with a song about (Vermont hero) Ethan Allen being an alien." Secor also contributes harmonica and vocals to the recording.

Ultimately, "Back in the Saddle of a Fever Dream" is about acceptance. Of yourself, of others, and of the life you live. Pappas puts it this way: "When you look at things from outer space, we've all got more in common than some of us humans care to admit."

And as Charyk sings on "Who's Gonna Fill These Boots,"

This skin that I've been living in... I'm finally happy in it."