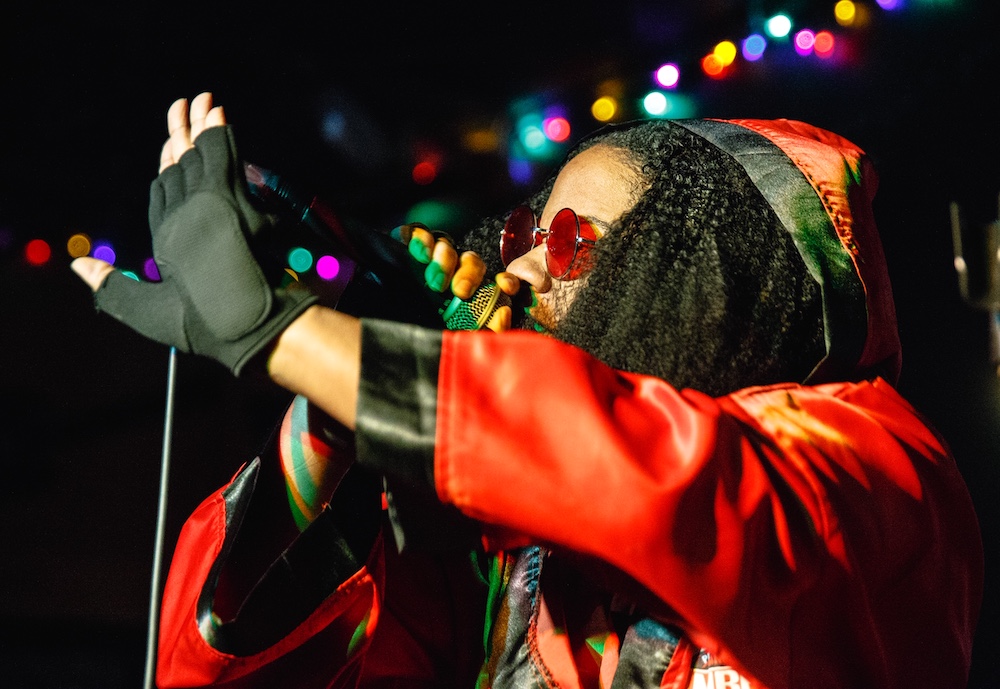 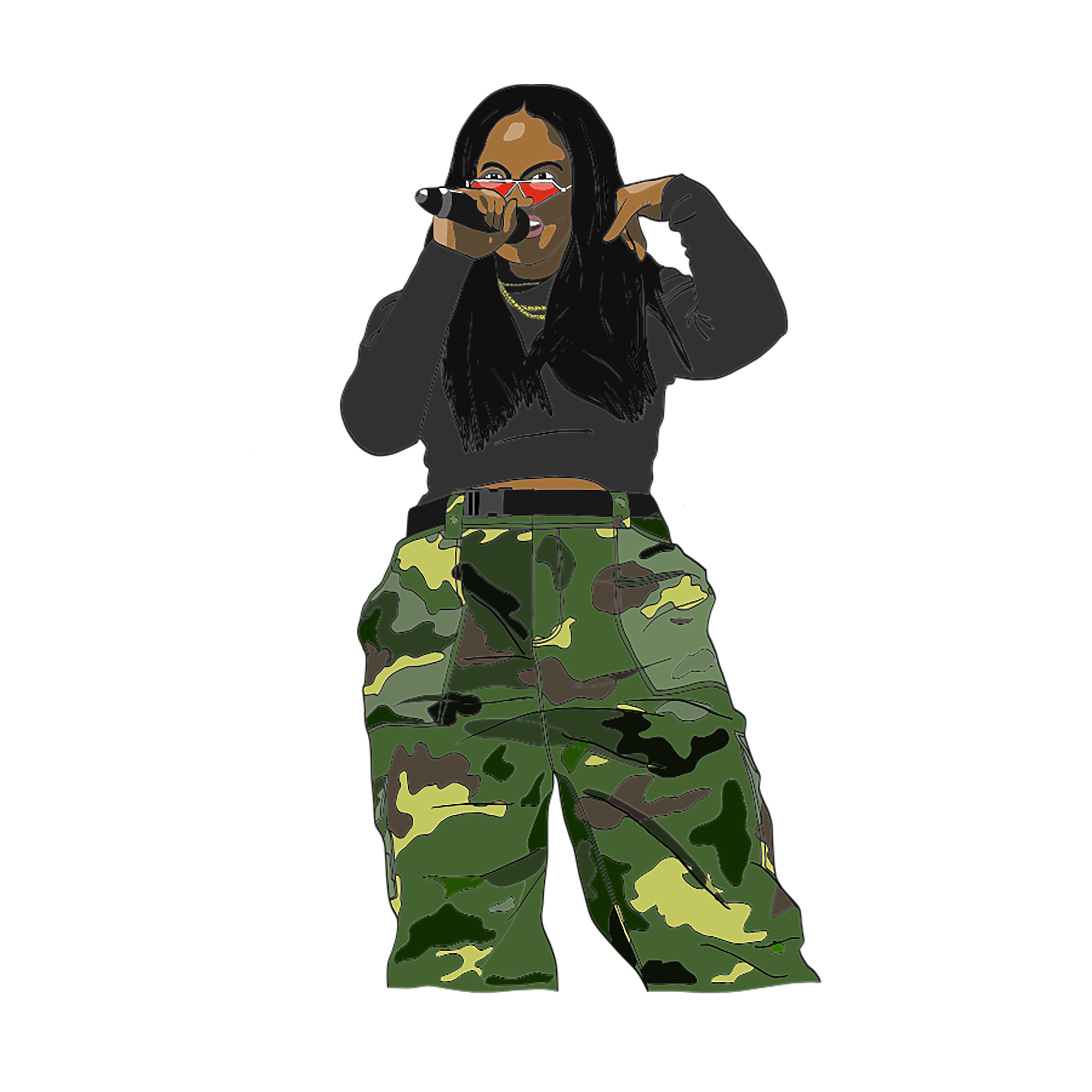 Red Shaydez, (a stage name she developed from a pair of red sunglasses her aunt bought for her as a child), is a woman of countless talents. "Red" represents her aura and the passion she has for all of her pursuits. "Shaydez" intertwines her nickname and symbolizes her vision of the world as well as her point of view behind her sunglasses. The Boston-native powerhouse (with roots in Macon, GA) is a Boston Music Award-winning hip-hop artist, professional video producer, public speaker, educator, and youth mentor. Red's undeniable talent and electric personality have been widely praised by both local and national media such as MTV, BET JAMS, Boston 25 News, The Boston Globe, NPR MUSIC, and more! Her music video/mini-film for 'Little Sabrina' was selected for the 2020 Roxbury International Film Festival as well. 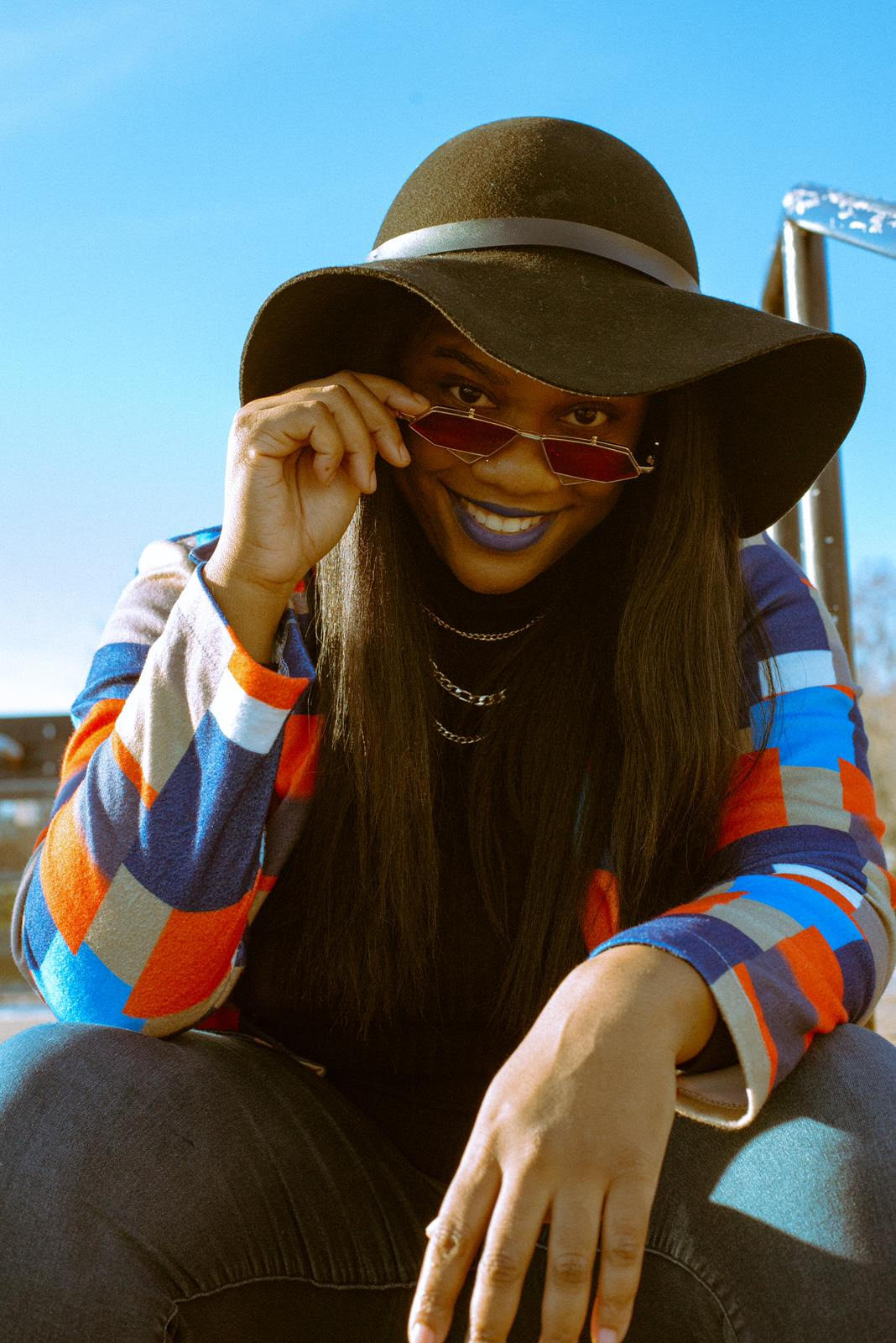 Red Shaydez has been headlining shows and performing at festivals like A3C, Hip Hop Festival in Atlanta, BAMS Fest, and area universities in New England for over a decade. After being co-signed by the legendary MC Lyte, Red has released multiple EP's, two studio albums, and was nominated for "Best Female Rapper of the Year" at the 2015 NYC Underground Music Awards. She has also been nominated for four Boston Music Awards including Album of the Year, Breakthrough Artist of the Year, and more! Listen to Red's 2016 Debut album Magnetic Aura, featuring standouts such as "Little Sabrina" and "Relapse," her sophomore return Feel the Aura, with masterpieces like "Steppin Out," "Come Here Lil' Baby," and "They Call Me Shaydez," and fan-favorite "Self Care '18" from 2019 EP Chillin in the Shade. Impressively, all of Shaydez's work is entirely self-made, self-funded, and self-servicing. Everything from street team to video direction, from album art to beat selection is hand-picked and Shaydez approved.