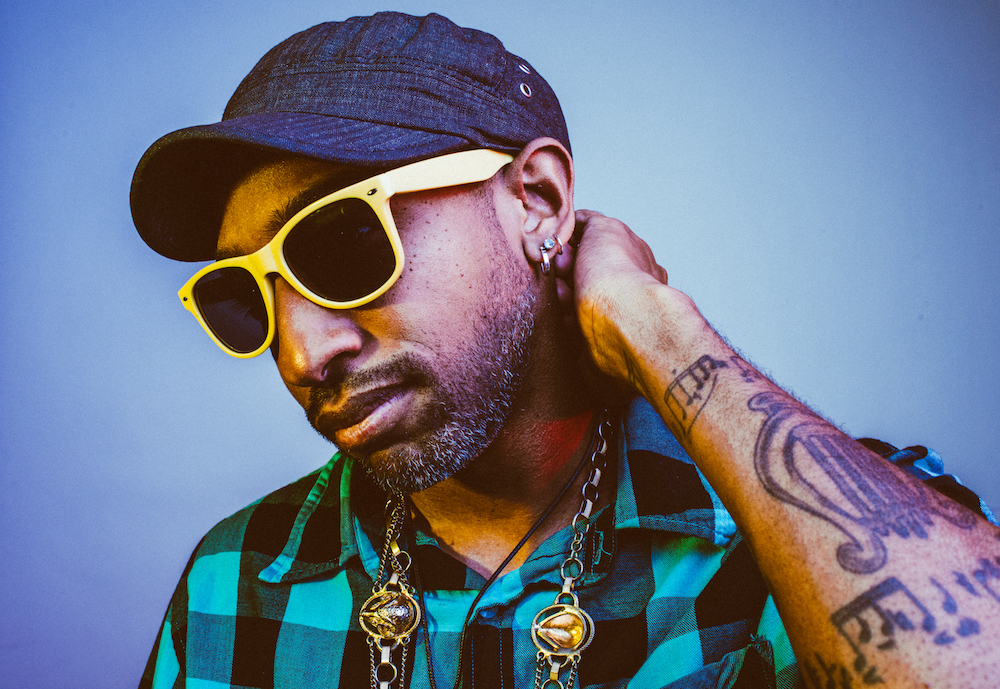 Jonathan Scales is one of the most innovative steel pannists on the planet, and is redefining and challenging traditional expectations of his signature instrument. In his hands, the sonic palette of an instrument often associated with cruise ships and tropical resorts is radically expanded to mimic the role of horns, piano, vibraphone or marimba due to his stunning, virtuosic technique. Scales' mesmerizing compositions have captivated listeners and elevated him to the status of a true composer, forging new territory in the medium of instrumental music.

Although Scales' writing produces songs that are ultimately accessible and danceable, the compositions can be remarkably complex and difficult to perform. 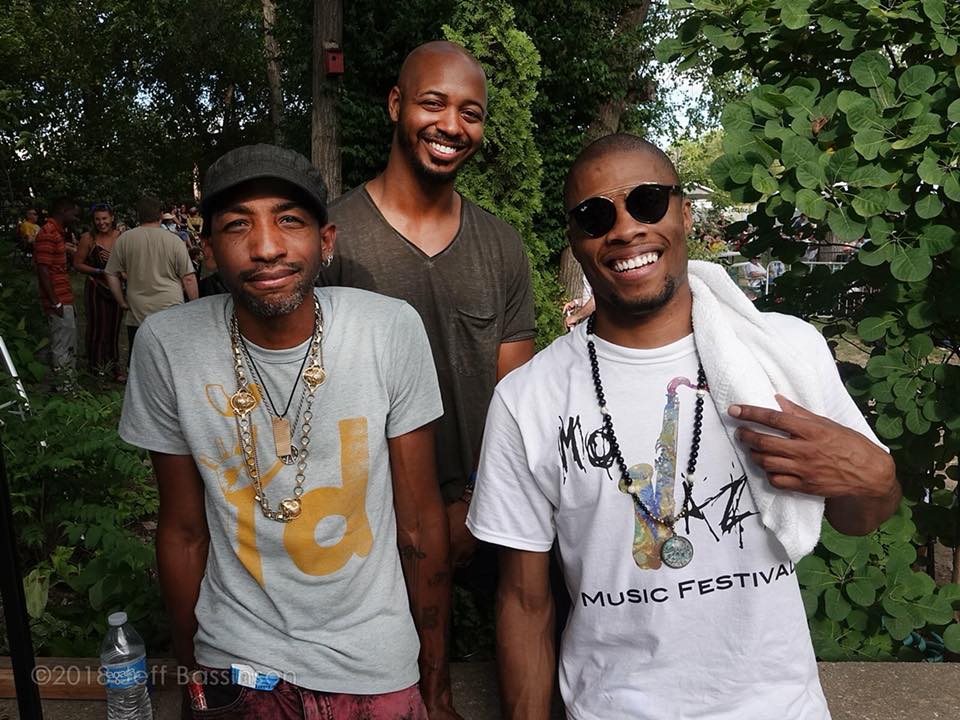 Throughout these changes, Scales has demonstrated remarkable perseverance and persistence, a topic that he presented in a TED Talk.

Jonathan Scales Fourchestra is touring the North American and European club and festival circuit, as well as dates in Japan, Central America and the Caribbean. While on tour, they perform master classes and workshops at high schools and universities. In early 2017, the trio was chosen as a musical ambassador through the Department of State, from among three hundred finalists, and represented the United States in a four week concert tour of China, Taiwan, Hong Kong and Indonesia. He reprised this role in subsequent tours of Mauritania and Kazakhstan in 2018 and 2019.

Would you like to have Jonathan Scales Fourchestra lead a workshop, master class or a performance at your school, program or event? Jon and his rhythm section are all experienced educators, and they are generally available when on the road. Workshops could include band performance or composition and arrangement workshops or master classes such as steel drum, drums and percussion or electric bass.

This is a great way to feature world-class talent in your programming and provide your students with an inspiring educational opportunity. Please email Jonathan to discuss availability, pricing and ideas regarding class structure and content.*

*Please note that SpreadMusicNow does not facilitate or arrange these workshops, nor do we derive any financial benefit from them.