How Does Music Empower Bill Carbone? 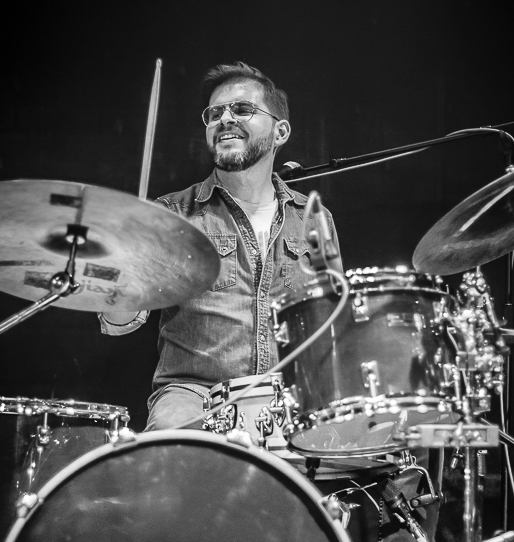 I was going to be a rock star, not a nonprofit leader.

My musical consciousness blossomed in 4th grade—the late 80s. I still remember the first time I purchased my own music. It was two cassettes: Poison, “Look What the Cat Dragged In” and DJ Jazzy Jeff & the Fresh Prince, “He’s the DJ, I’m the Rapper.”

Dad wanted me to play sports. I tried, but let’s just admit “participation trophy” sums up the experience. I remember the feeling of failing—dropping a ball, being slower than other kids, striking out—as a general malaise. I also remember the sports dads coalescing around the “natural” athletes and knowing, even at 10 years old, that it was a club I would never join.

The moment my four limbs came together on the pounding quarter-note beat of “Satisfaction,” I knew music was my future.

I, of course, pictured arenas.

As silly as it in some ways feels in retrospect, it made me hungry.

I remember practicing everything my private drum teacher gave me, and then mining my school band folder and trying to adapt concert band music for the drumset. I wanted more!

I wore out the carpet in front of the music magazine section at the local newsstand. I bought some, but I read them all. I needed information.

I found a local community of music kids. We started bands. 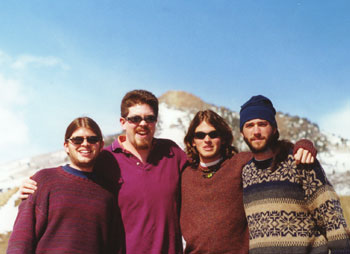 We rehearsed almost daily, wrote songs, figured out how to record them in a pre-DAW era, enlisted other art kids to make logos and cassette covers, ran our own little one-by-one duplication stations in our homes, and sold the cassettes to friends. All money made went right back into the band of course.

We called venues and asked for gigs. We served in every Battle of the Bands. We learned how to put on our own shows at American Legion Halls and in community centers. A few friends that were more hangers-on than jammers slipped comfortably into managerial roles.

Now we needed PA systems too, so we learned how to rig them out of every little piece of gear we could find. One friend who wasn’t much of a performer found his calling behind the mixing board—he could make anything work. He was a wizard.

I remember feeling that I had no control in sports. I knew the outcome would be mostly the bench. But in music, the possibilities were endless, and our hands were on the steering wheel. It was also a team sport—we had to work together to win—but on this team, I was needed!

Music empowered us to imagine all the things we could do and be. And music created a space for us to practice those skills.

I kept going with it. In the decades since, I’ve been signed and dropped, both “pro” and semi-, toured all over the world, taught about a million music lessons, and also come to the conclusion that I don’t want performing to be my only job. But music is still my life. 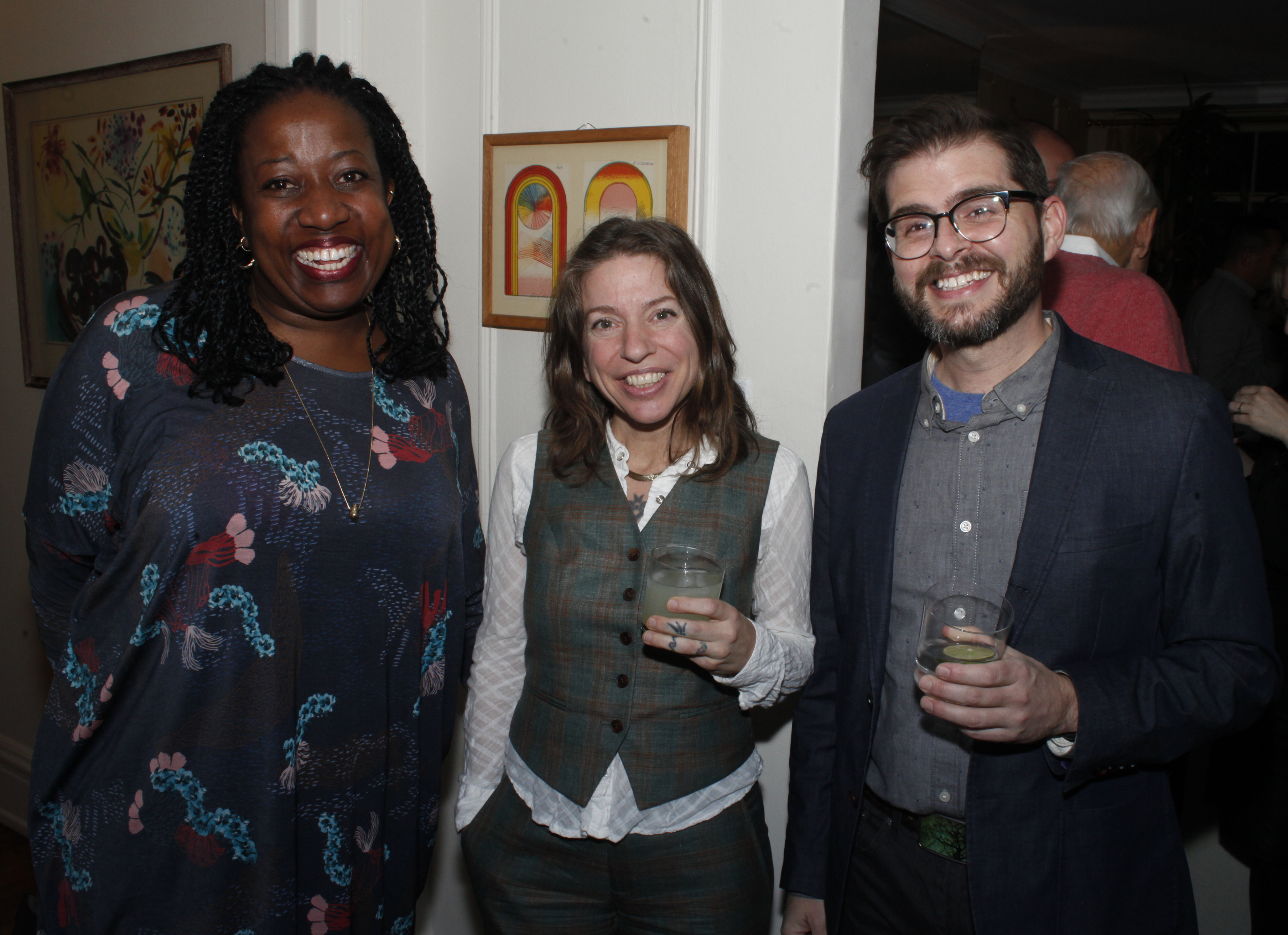 Now, as executive director of Teachrock.org, I work with school districts and teachers to implement curricula that use the power of music to engage students in all subject areas.

Every aspect of my childhood rock and roll fantasy is what we now call “project-based learning.” We are leveraging that spirit of inquiry, feeling of belonging, and glorious sense of possibility to transform the everyday educational experiences of students.

None of my high school crew are rock stars—the wizard became an electrical engineer, the guitarist has an awesome career in video game design, the manager is a successful booking agent (so he wins I guess)—but we’re all living exciting professional lives informed by the skills we honed as young hopefuls.

Music empowered us to imagine an exciting future.
Music inspired us to acquire the skills necessary to achieve the outcomes we sought.
Music created a community in which we felt valued.
Music helped us develop self-confidence and presentation skills that will serve us our entire lives.
Music made us who we are, in all the best ways. 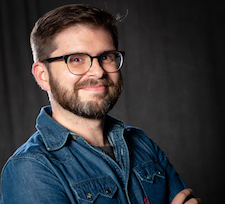 When not in the classroom, Bill is at the drums performing with Northeast jamband veterans Max Creek, his organ-trio Zappa tribute The Z3, soul jazz with Melvin Sparks and Will Bernard, or percussion with the NSFW-named ROIR Reggae recording artists 10ft Ganja Plant.

Catch Bill and The Z3 for Zappa Meets the Dead on Saturday, May 21 at the Bijou Theatre. This concert will benefit SpreadMusicNow and TeachRock.